The Lucifer Trust and The DA?

During the 2016 Municipal Elections, I watched the Speeches of Mmusi Maimane – Federal Leader of the Democratic Alliance | Parliamentary Leader of the Democratic Alliance closely, for I was a DA Supporter during that years Elections and prior. and saw several similarities in the Behavioral ways of Speech between The Speech Behavior and patterns of Mmusi Maimane and the then President of America – Barack Obama.

This was strange to me and I mentioned it to my wife, while we viewed his speeches during the SA elections of 2016.
But I left it there!

In October 2016, I did an article about the connection between the Lucis (Lucifer) Trust and UNESCO. UNESCO is currently making 1000 full size replicas of the Arch of the Temple of Baal. and arranging the Erection and display of this 3D Printed Life Like replicas in every Major City or Town world wide.

These Arch Pillars of the Baal Temple will Release a demonic force via these port holes.

The Original Temple of Baal was destroyed by ISIS in 2015 leaving only the Entrance too the arch standing in Syria! 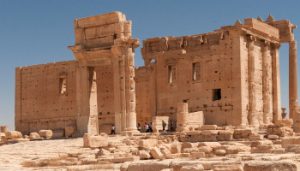 We know the fate currently playing out in Syria. The 1st replica was erected in April 2016 in England and only months later England was alienated from the EU with an Brexit. 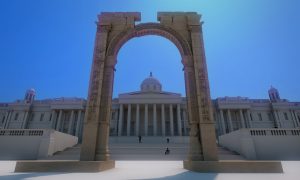 In September 2016 the 2nd Replica was deployed in New York USA. 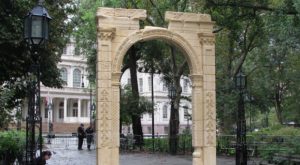 I believe that the USA will receive the same fate months from now after the Elections,

This Original Article was posted on the 2nd of October 2016 , President Elect Donald Trump made a Announcement recently of a Exit from the UN due to the resolution the UN Passed against Israel on the 23rd of December 2016.

One was erected in Rome Italy and One in Dubai Feb 12 2017
996 More replicas copies will be deployed across the World and 10 of these in South Africa.
This could happen during April 2018 The Global UNESCO Heritage Weeks.

Releasing spiritual and emotional battles like in Syria were the Original Baal Temple Pillar is currently Standing , This human battle spread to England and caused the Brexit and America may soon Exit from the UN.

I investigated the UNESCO Baal Temple Implementation and found that UNESCO is controlled by the Lucis (Lucifer) Trust and all the financing for the 1000 Replica copies come from the Lucis Trust to fund this projects = Replicas of the Arch of the Baal Temple to be unveiled at all the National Heritage Site across the World that UNESCO controls. 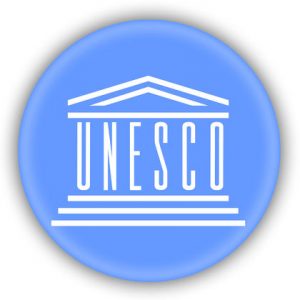 Also in My research I found that the UN (UNITED NATIONS) was formally formed as the Lucifer Trust in 1922 and I Started Downloading Logos from all the Parties involved!
And this is what I discovered! 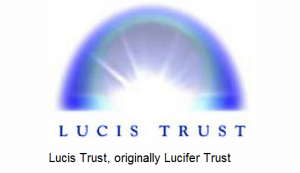 The Lusic Trust is also an Founding Member of The CERN – Switzerland. 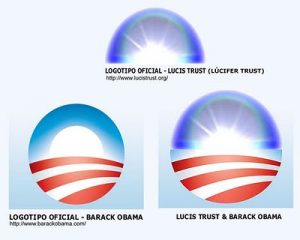 When I saw this Logo on the www.barackobama.com website. The Holy Spirit Pointed me directly to the New Logo of the DA Democratic Alliance. A Party in South Africa with Mmusi Maimane as Leader.

Speech Video’s Look for comparisons of Behavior of Speech between Barack Obama and Mmusi Maimane.

My Question Today , What is the Connection between the DA / Mmusi Maimane / Barack Obama / The US Democrats / The SA Democratic Alliance / The Lusic (Lucifer) Trust / UNESCO / and The UN United Nations?

As a Christian and a South African Voter, I am worried.